This is a long rambly list of things left to do in xoreos and xoreos-tools. Anybody is welcome to tackle any of these tasks, but please also read our general contributor overview, including our Code Formatting Conventions, Commit Guidelines and Code of Conduct. If you plan to do any of these tasks, please also contact us beforehand, so we can better coordinate multiple people interested in doing the same task, and discuss how to best solve the problem. Thanks. :)

CJK glyphs in the console 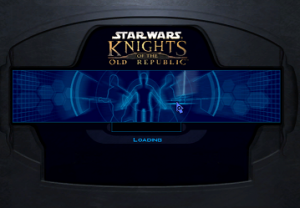 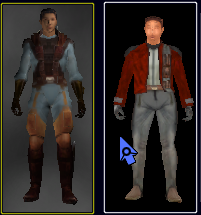